« City Reflections after the Rain< Previous 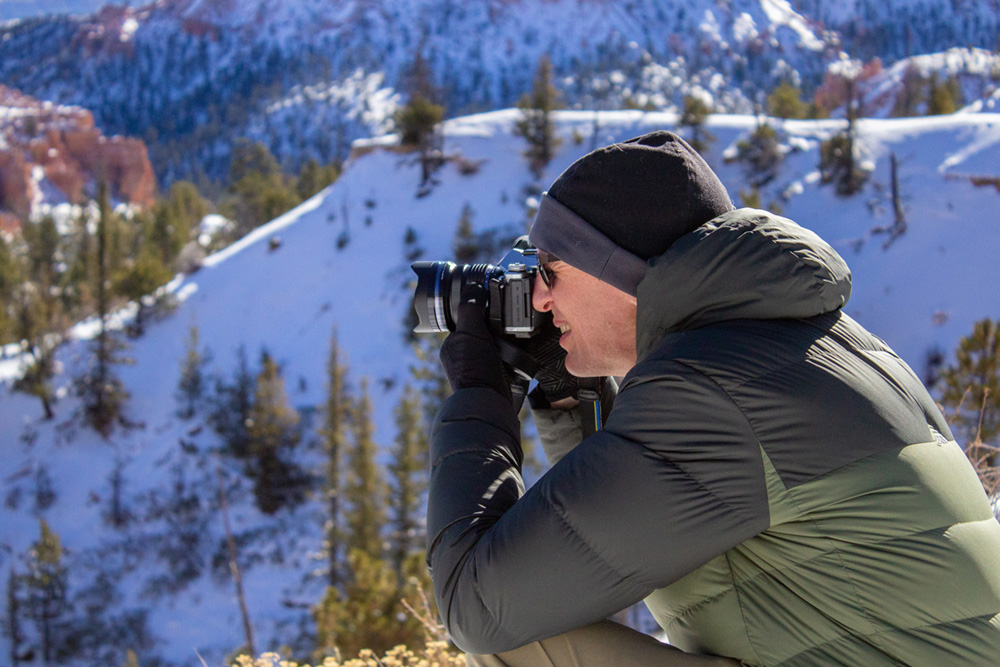 How Many Photos of a Rock Can You Take?

It's fair to say I had what I describe as a spiritual calling to go out to Uluru. I don't know how to explain it, but there it was, that big rock in the middle of the great Australian continent, calling my name. So in mid 2019 I went, camera and tripod in hand, and sat with the rock for several hours as the sun set and the stars came out. Then again in the morning, I sat in the pre-dawn light, camera on my tripod as the sun inched up over the horizon and drew the most intense reds from the scene.

I took hundreds of photographs on this trip, however only a handful have made it to public view. I wanted to capture the drama of the place, the intense colour, the warmth of the desert, and particularly the night sky over Uluru which I'm very pleased with.

Until you go to Uluru, the place is just a myth. The sheer distances involved in getting there make it an epic journey in itself. There is the majesty of Uluru itself, the warm hospitality of the people, the expanse of desert, and the variety of landscape in the surrounding area. Hot in the day, and freezing cold once the sun sets, this is a trip I will never forget.

Did I have a spiritual moment while in the presence of this majestic landmark? Any kind of awakening? A soulful reflection or a moment of deep clarity? No, that didn't happen. But I did sit in reverence, and allowed myself to slow down and enjoy my time there. I also enjoyed the company of a doctor and nurse who were set up beside me also photographing the night sky, which I have to say was quite reassuring as the night fell and I became aware of the awesome darkness around me, well aware of the not so friendly critters in the grass at my feet!

Here are the images, all available as framed or unframed prints in the printshop. 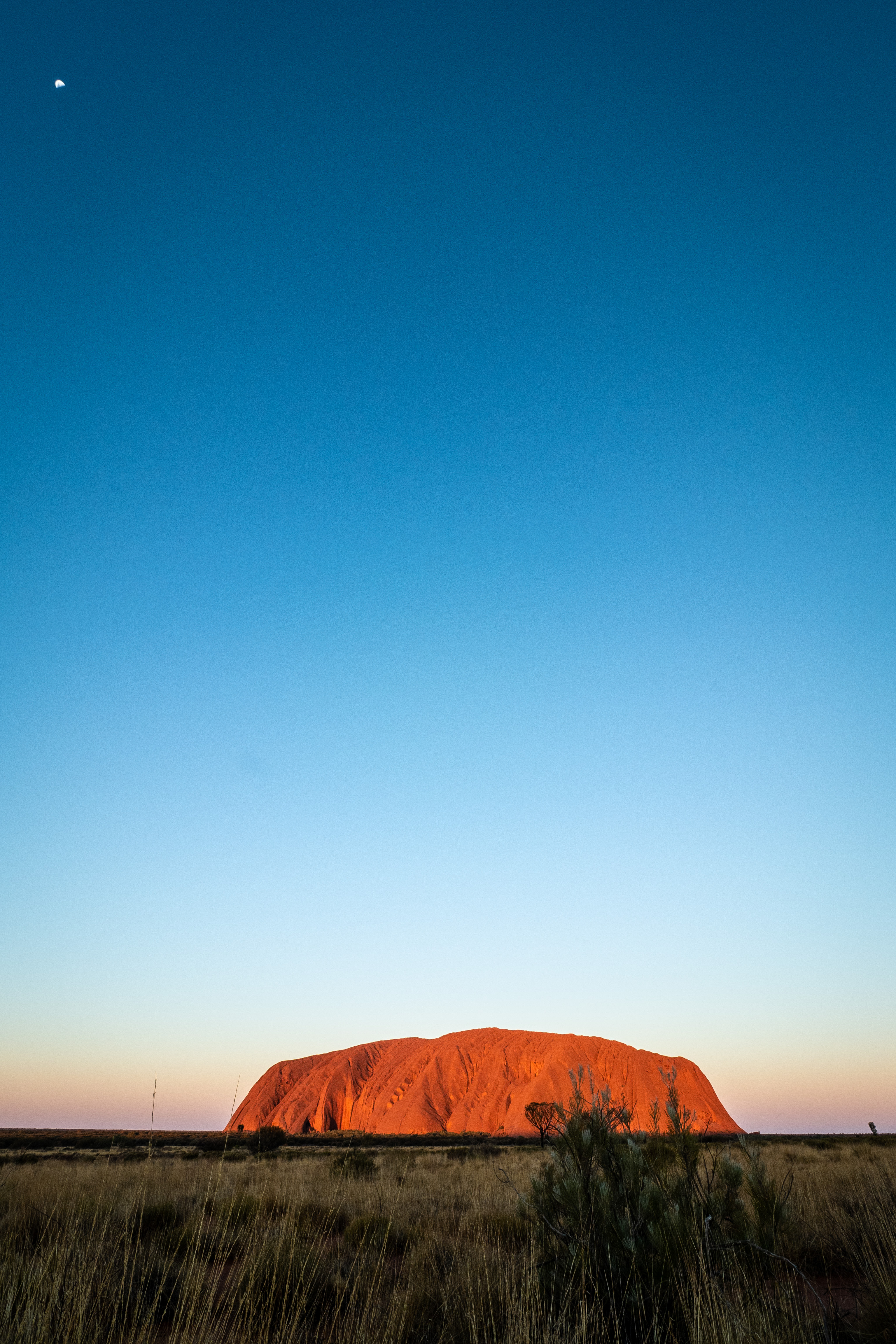 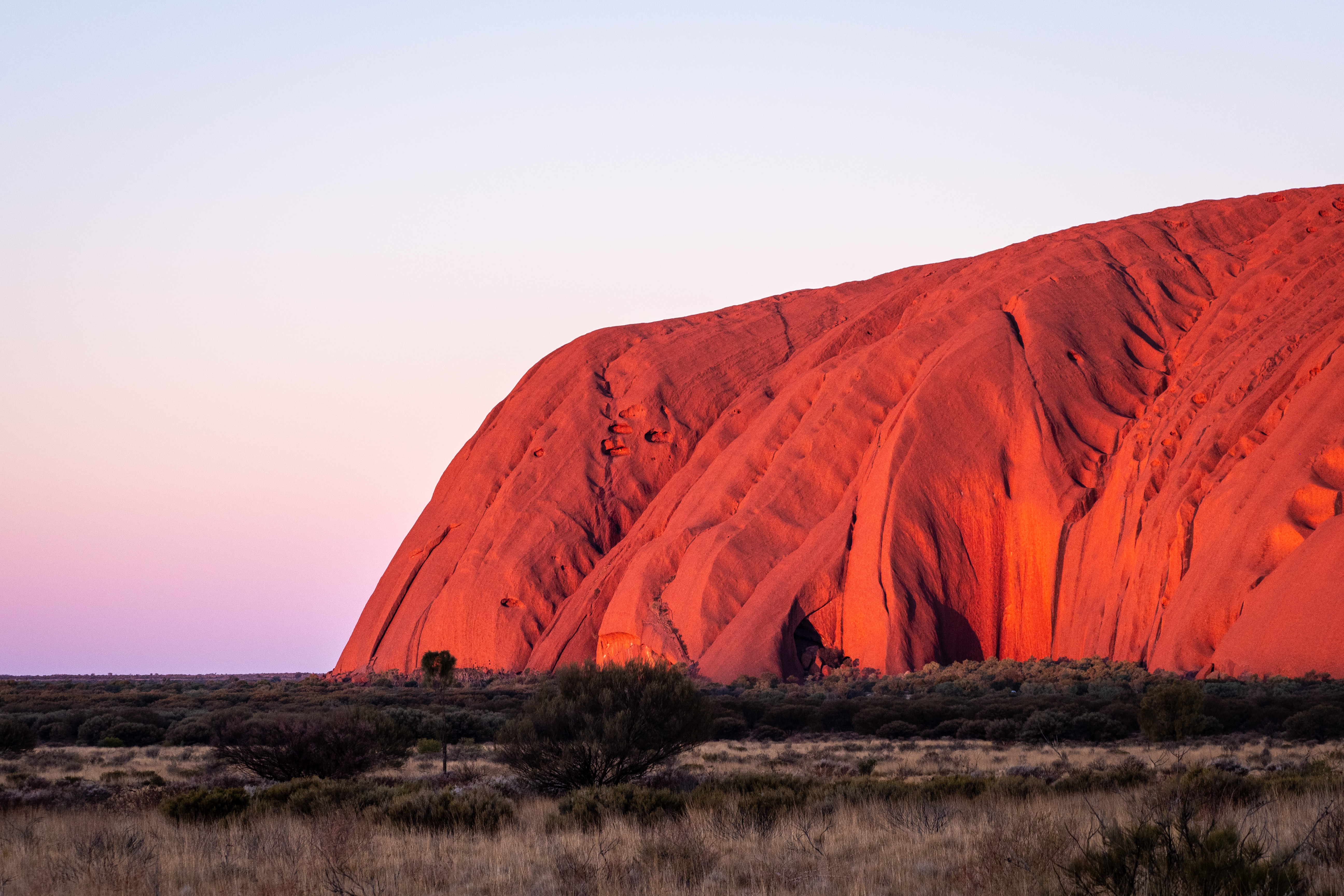 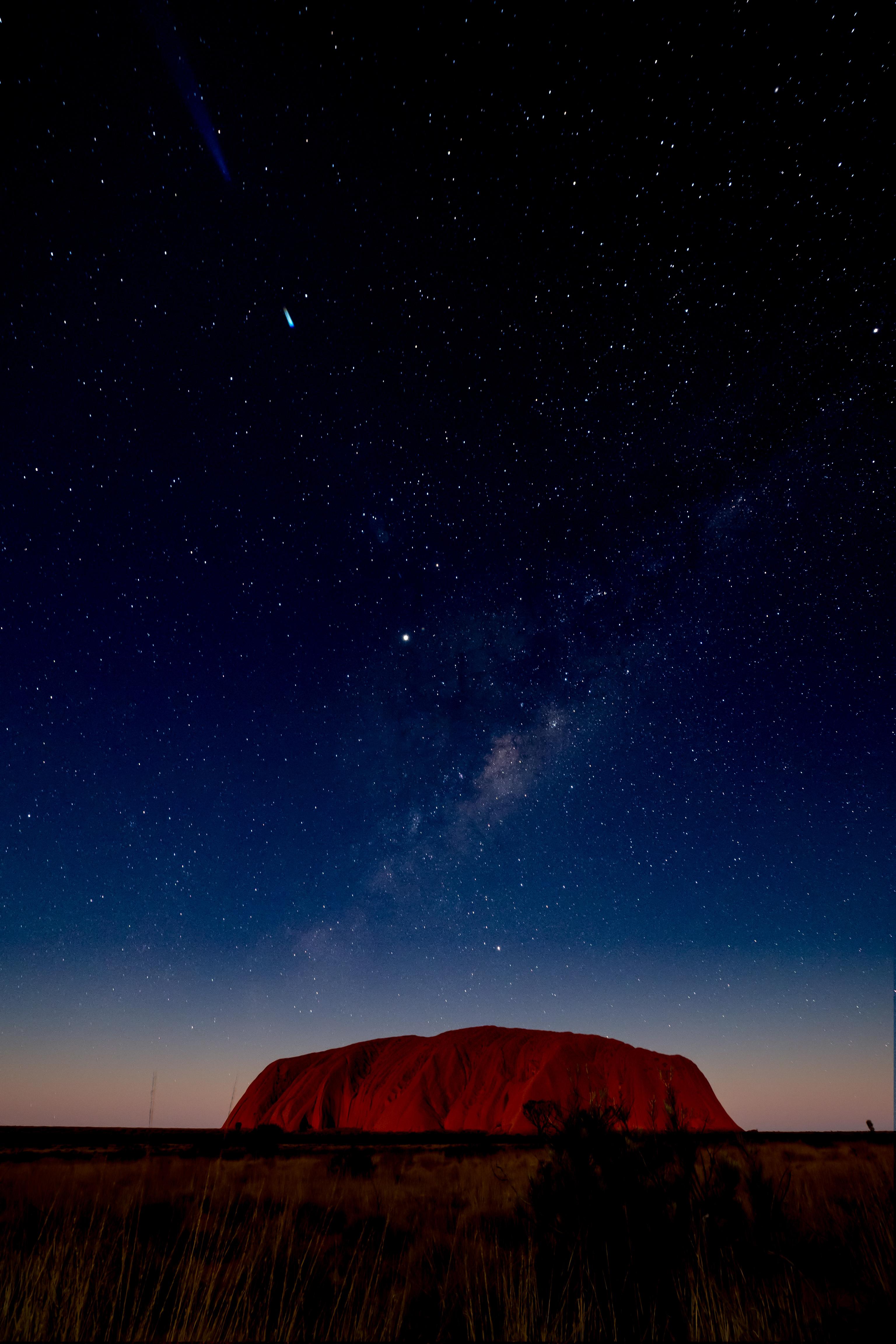 This night stars shot is a composite of two images, one a sunset shot of Uluru to pick out the red rock detail, and a second taken from exactly the same location to capture the night sky. I had my camera rigged on a tripod and left in situation so there was no movement between the two images, which were taken about two hours apart. Post production work was done using Adobe Photoshop, making use of the layers functionality. 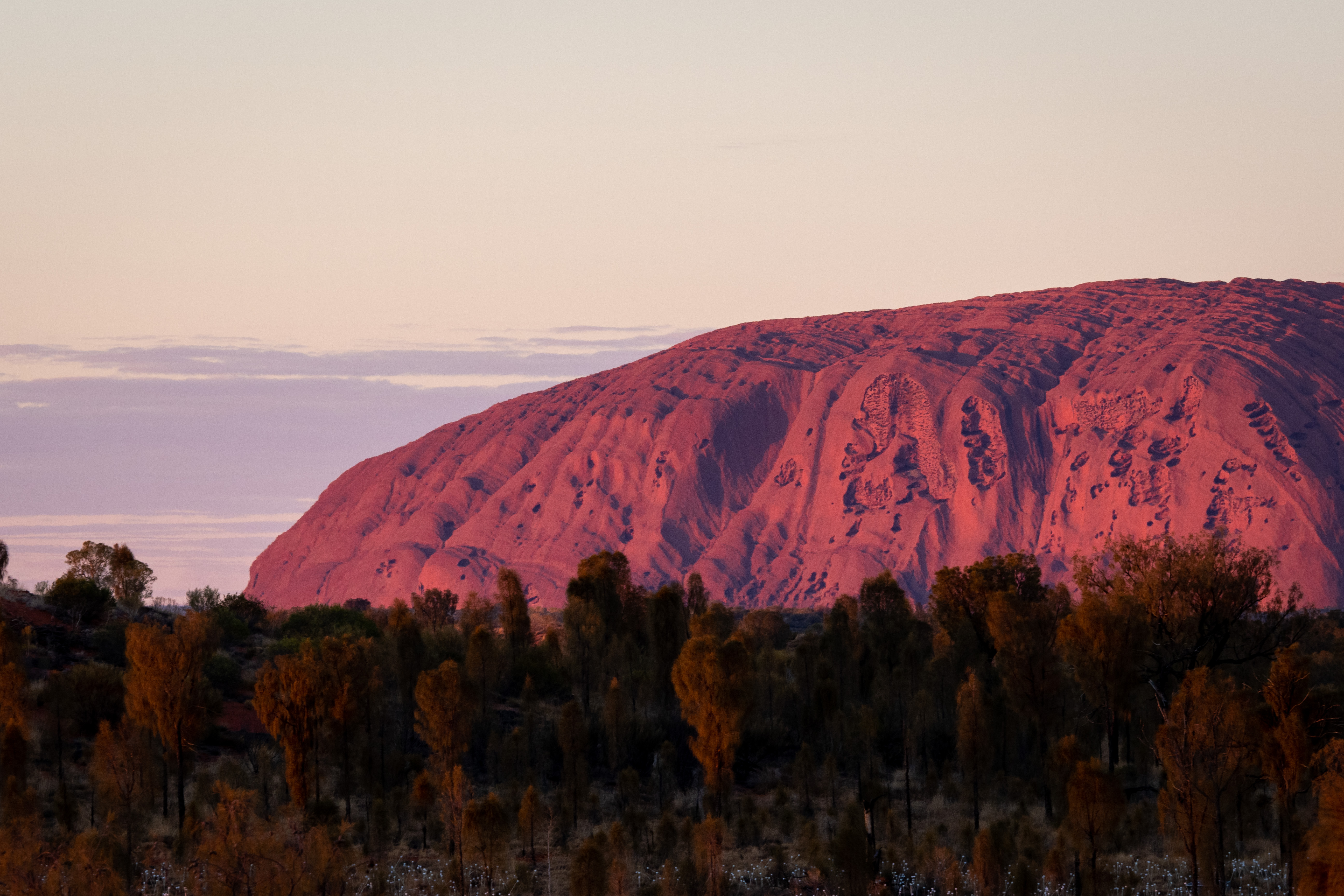 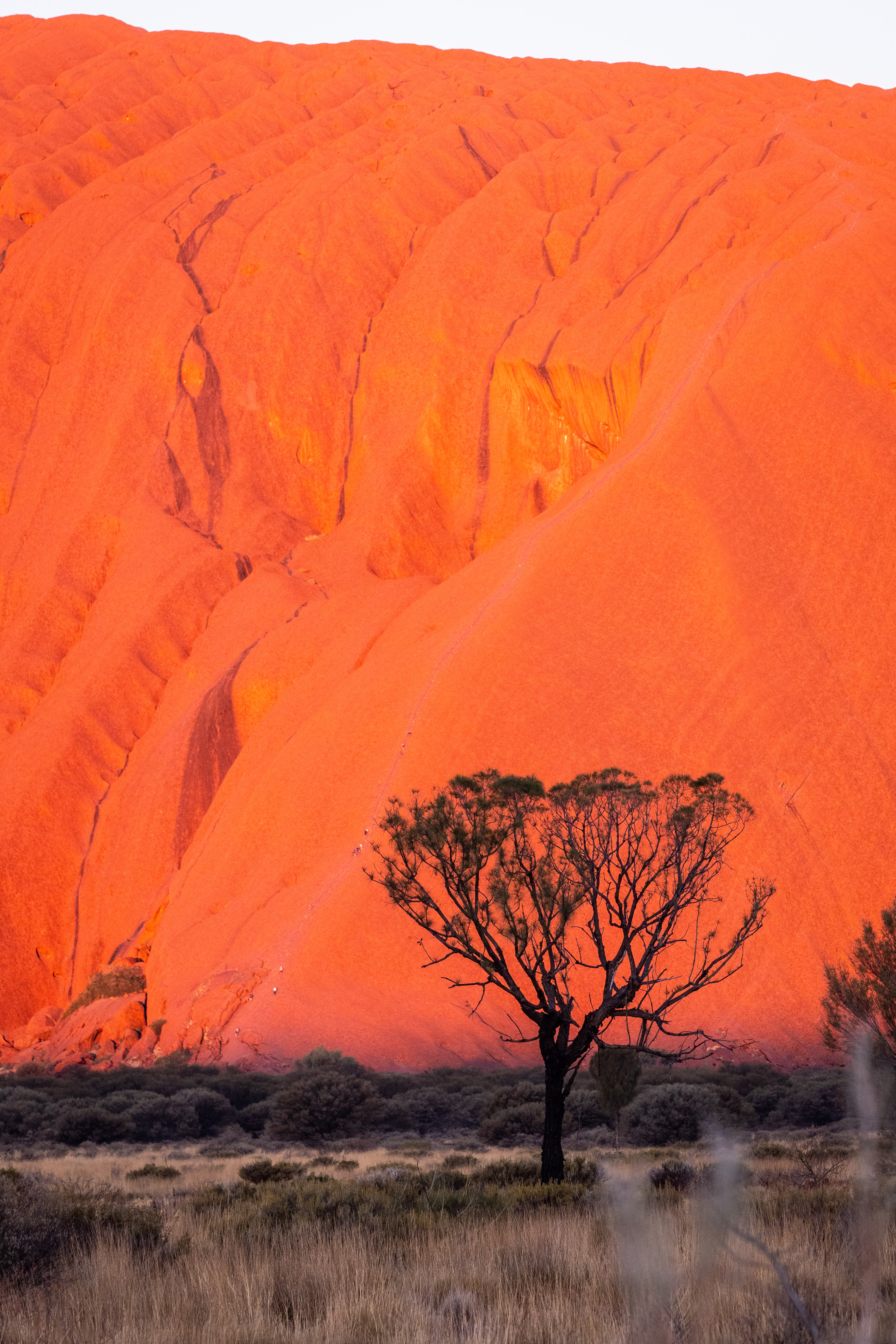 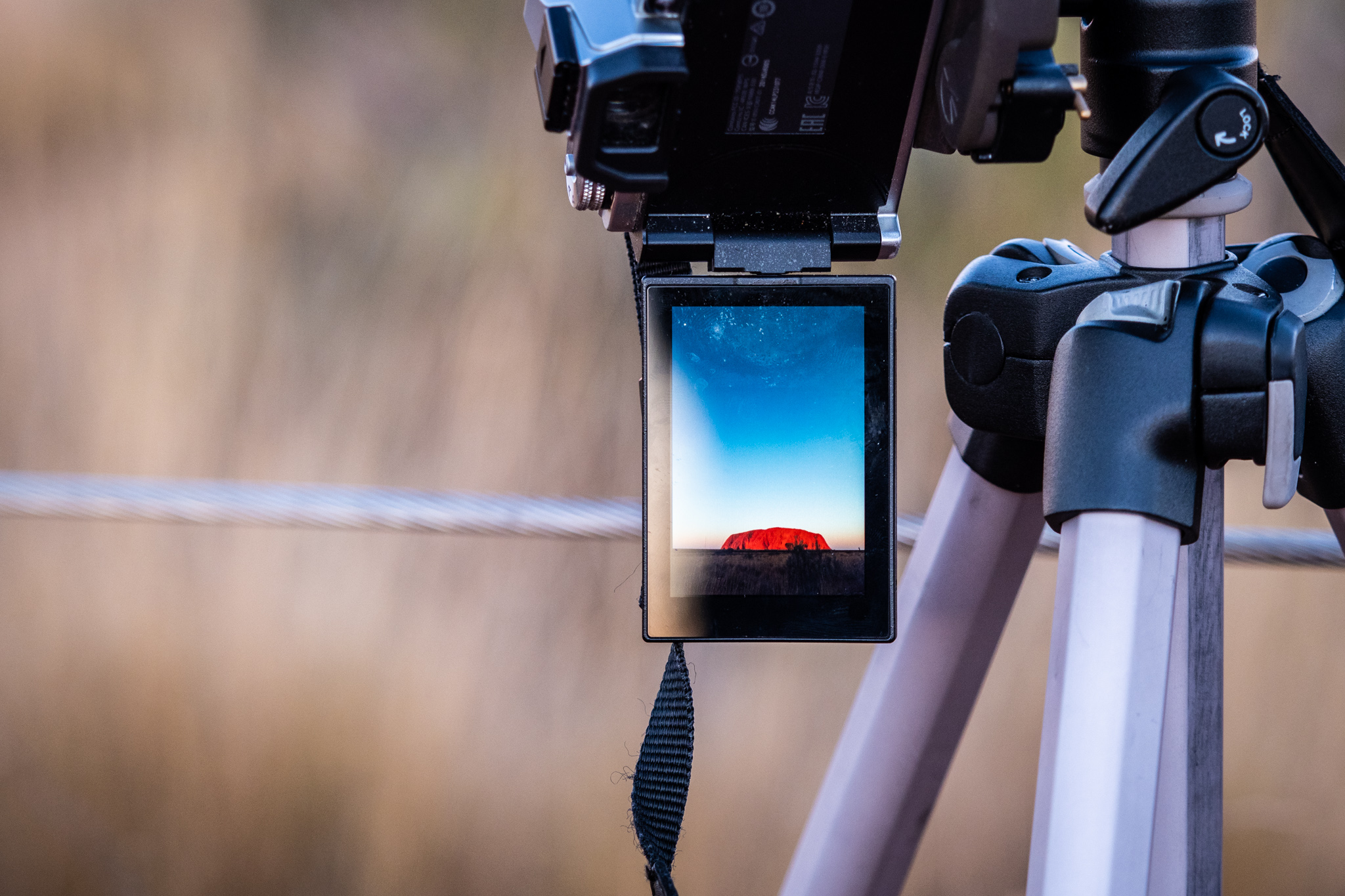 The camera set up on my travel tripod, where it stayed for a couple of hours to achieve the night sky shot! 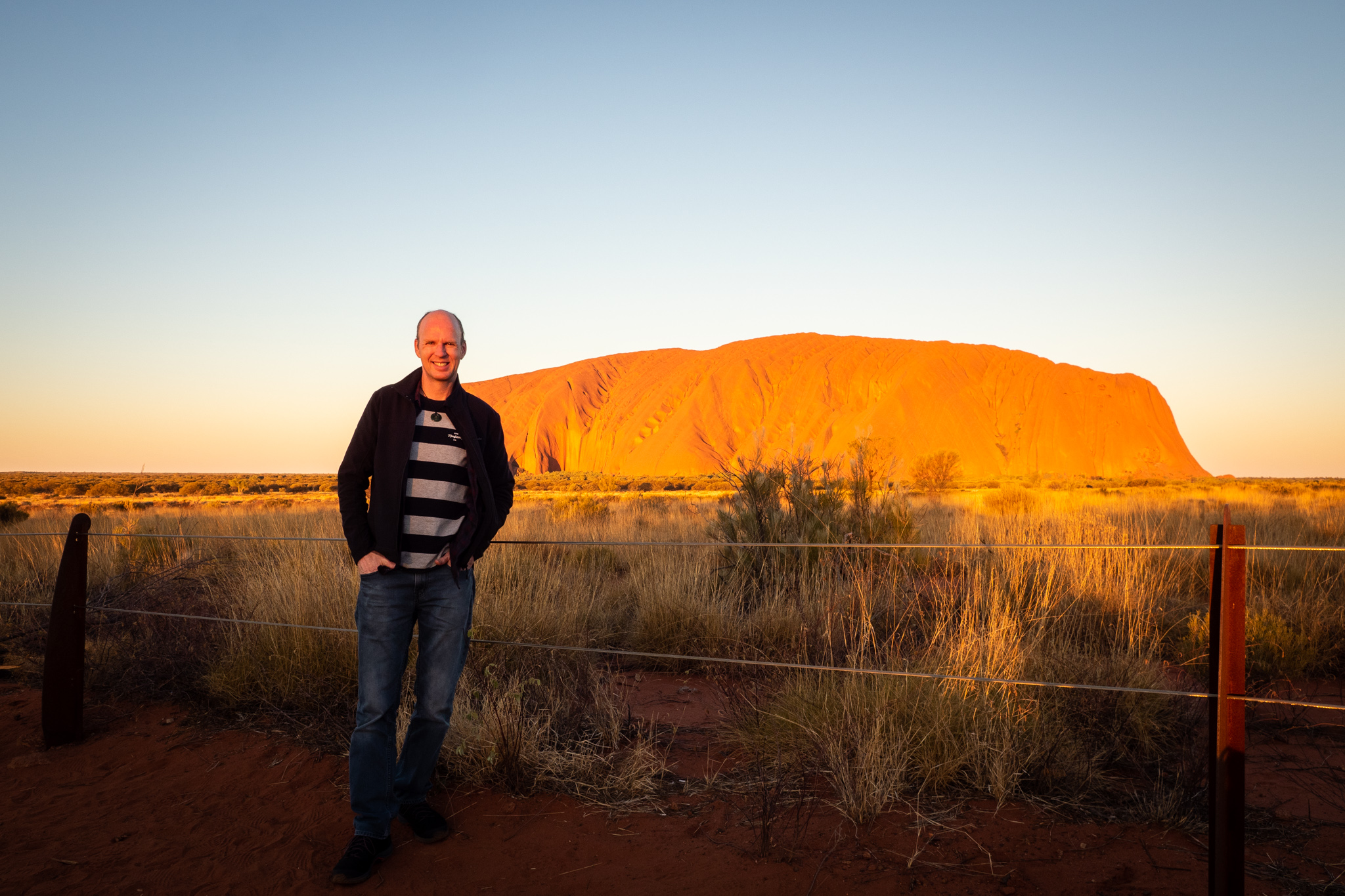 Were you really there? Only if you take a selfie aparently! :)